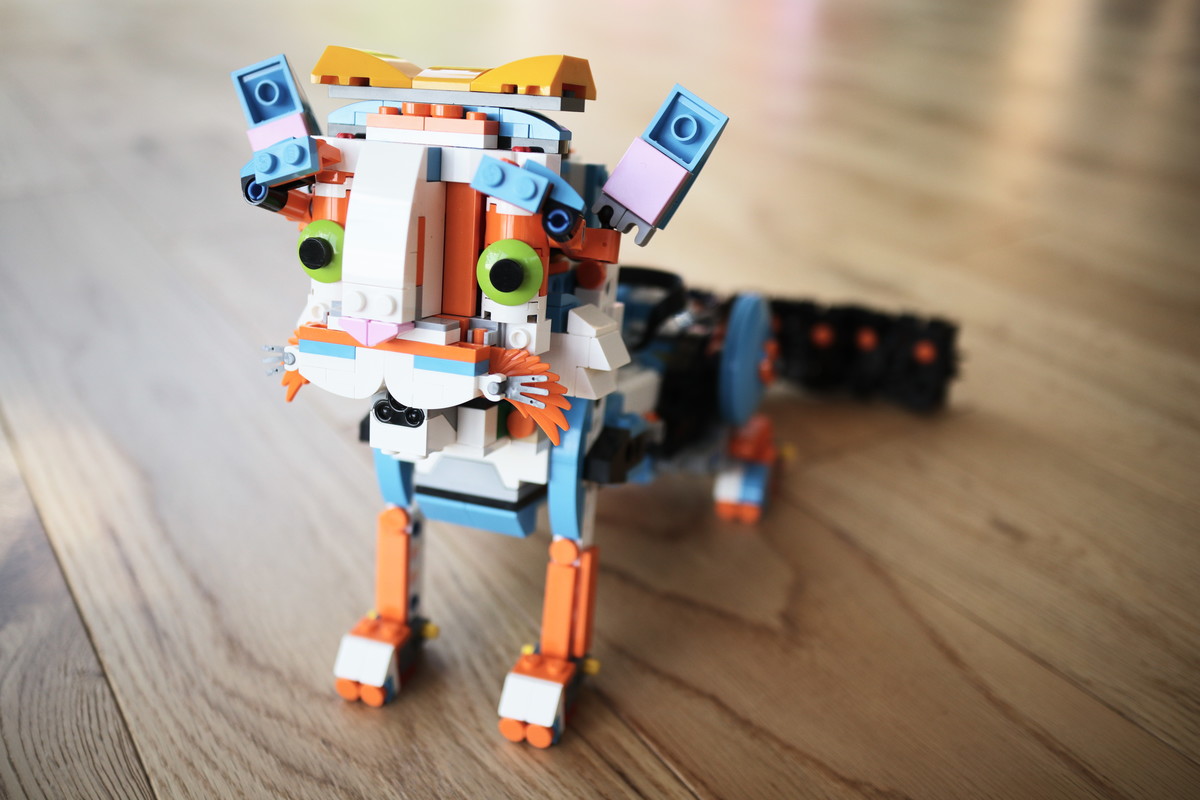 Investing in the future, one line of code at a time

We're happy to announce the completion of a major behind-the-scenes project:

That's over 10.000 lines of code that have been manually edited, rewritten or added, in hundreds of different files.

The upgrade was brought to the live PhotoDeck platform last week -- without any service interruption.

In the short term, probably not much. Some performance improvements, although since our platform already enjoyed an average response time of less than 15ms, that's barely noticeable.

But PhotoDeck isn't about the short term, never has been (that's the benefit of not having external investors or bankers to please).

Keeping up with the evolution of software frameworks is tedious, and has to be done often, but it means that, down the line, we can leverage new features, new technologies, better security.

More generally, constantly keeping our code fresh, clean and consistent is what allows us to stay flexible, consider big changes and keep improving for years to come.

We want our software to be like a nice Lego house, where it's easy to move a window and some walls, and build a new room in the same way as if it had been there from day one.

The common alternative is to stick with old stuff and keep adding new stuff on top of it. Like for a sand castle, at some point one can't touch any part without risking huge damage, and the whole thing slowly crumbles, ultimately leading to restarting from scratch, or dying.

We love our Lego.